Two-day online master class: Voiceover with Calum Grant | Kids Out and About DMV 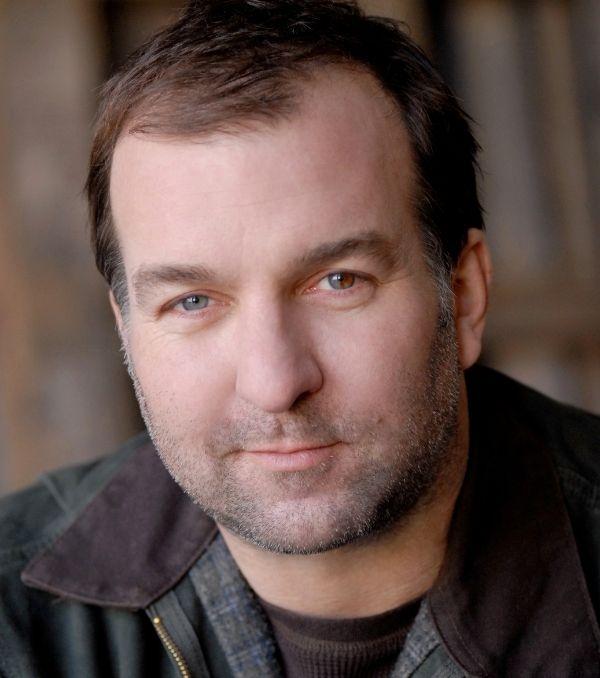 In this two-part class, you’ll learn vocal technique, how to break down copy, and the pitfalls that many novice voice actors run into. There are no shortcuts: you learn voice-over by doing voice-over!
Click here for more information about this activity
Please help us keep this calendar up to date! If this activity is sold out, canceled, or otherwise needs alteration, email mindy@kidsoutandabout.com so we can update it immediately.

In this two-part, online class, learn what goes into a professional voiceover performance from someone with more than two decades of experience in animation, video game, commercial and film voice-over. You’ll learn vocal technique, how to break down copy, and the pitfalls that many novice voice actors run into. There are no shortcuts: you learn voice-over by doing voice-over! The final portion of this online master class will be recorded and made available to students. Class size is limited.

About the instructor: Calum Grant

Calum has been a film, television, stage, commercial, and voice actor for 30 years. He has worked in on-camera casting for more than 2 decades, and has been Voice-Over Director at JE Talent in San Francisco for over ten years. As a voice actor he's performed in multiple Pixar features (including The Good Dinosaur and Soul), video games for LucasArts and EA among others, and worked on multiple regional and national ad campaigns, including Toyota and Harrah's Casinos.

A.C.T. Young Conservatory
*Times, dates, and prices of any activity posted to our calendars are subject to change. Please be sure to click through directly to the organization’s website to verify.