Alexandria Holiday Boat Parade of Lights 2019 - City of Alexandria, VA | Kids Out and About DMV 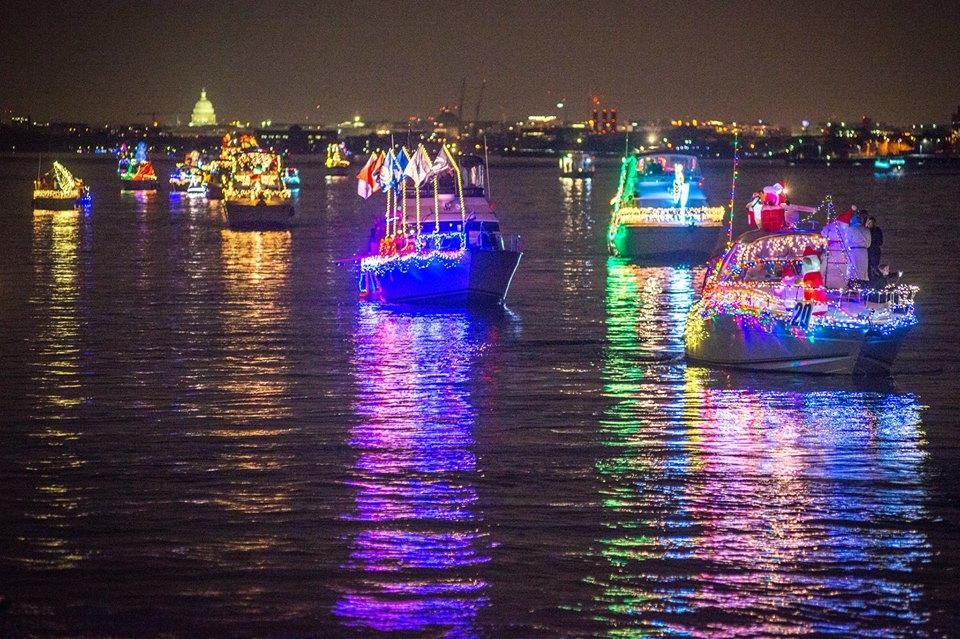 Alexandria's historic waterfront shines as dozens of brightly lit boats cruise the Potomac River for the 20th Anniversary Alexandria Holiday Boat Parade of Lights. The parade was named a Top 10 Best Holiday Parade by the USA Today 10Best Readers' Choice Awards in 2017. Enjoy dockside festivities as part of the 20th anniversary celebration.
Click here for more information about this activity
Please help us keep this calendar up to date! If this activity is sold out, canceled, or otherwise needs alteration, email mindy@kidsoutandabout.com so we can update it immediately.

*Times, dates, and prices of any activity posted to our calendars are subject to change. Please be sure to click through directly to the organization’s website to verify.

All Ages Adults & kids together